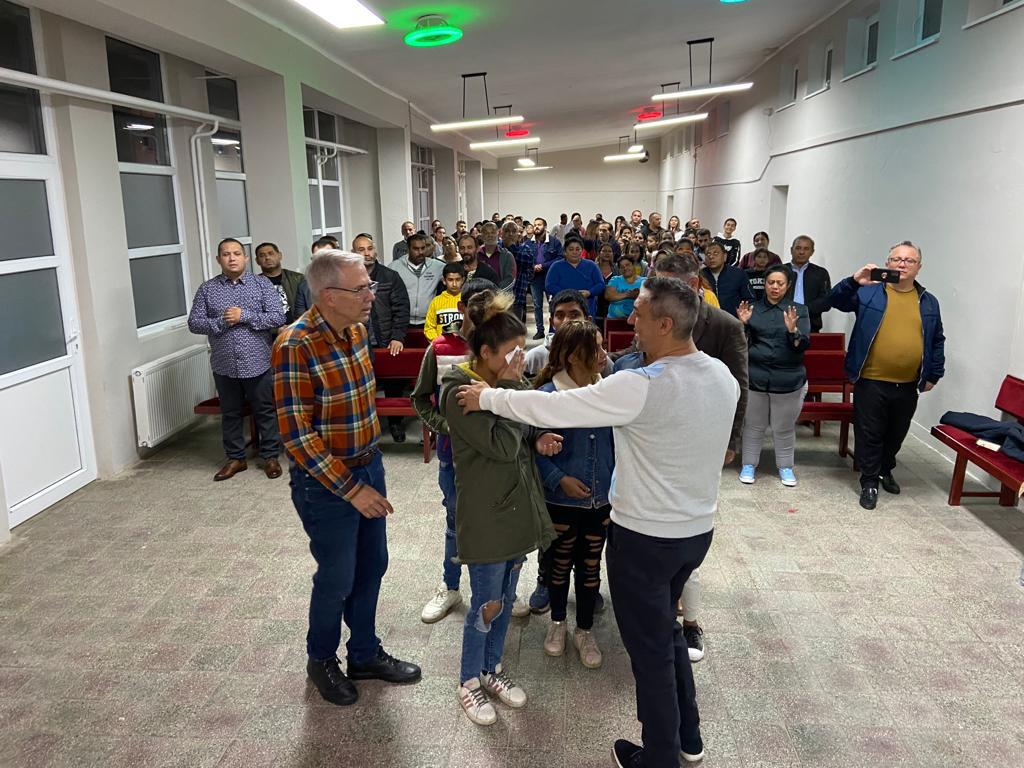 There is power in stories. As children grow, they learn through stories told by their parents.

Like peeling an orange, hearing a story has the potential to reveal something sweet.

Stories define values as they sound the call of discovery and adventure.

Stories can heal us as we practice remembrance and they can inspire us when we look ahead.

Today, among the Roma people in eastern Slovakia, a very special story is being written.

It is a story of transformation as a people, formerly seen as takers, are writing a new story, one in which they are the givers.

The story is set in a Roma settlement located in the village of Jarovnice. Of the 7250 residents in Jarovnice, approximately 4800 of them are Roma, making this the largest population of Roma in any single place in Slovakia. The majority of these Roma residents suffer from food insecurity, substandard housing and lack of employment.

In late 2015, a small group of leaders from a Roma church in Sabinov, Slovakia began travelling to Jarovnice. They connected with a few families who travelled to Sabinov to attend church. This connection, developed into regular small group meeting and over time, the number of believers in Jarovnice grew.

In 2019, it became obvious that due to the growth, a church building was needed in Jarovnice.

A decision was made to purchase land, so that a church could be built.

Then came Covid and as a result of lockdown, plans for the building were put on hold until spring of 2022. As the lockdown ended, plans were drawn up, necessary permissions were obtained and a contractor was engaged to level the land. But the leveling would have to wait. Excessive rain led to the contractor’s machine being stuck in the mud and progress came to a halt. Soon it was discovered that this delay would become part of the story, a very important part.

During this time, the Pastor, from the original group in Sabinov, had a dream. He was sitting in a restaurant that also housed a grocery store. This was a building familiar to him, that sits on the corner of the Roma settlement.  In the dream he and others, including his wife, were discussing how they could use the restaurant to have cell group meetings and how it would be great for ladies, children and men’s ministries.

The dream was so powerful and real that when he woke the next morning, he called one of his leaders and asked him to contact the owner of the restaurant and see if he was willing to sell the property. There was some reluctancy at first, as the gentleman wondered if it was appropriate ask such a question. But Pastor Marek encouraged him to call.

When the owner answered the phone, they asked him if he was willing to sell the property. He asked them who had told them that he was wanting to sell the building.

“The only two people who have discussed the property is my wife and me.”

They told him that the Lord had told them in a dream.

Not only did the owner agree to sell, but he allowed them to immediately start using the building. In the six months since, they have been conducting meetings for children, youth and a weekly adult Bible study. In any given week over 200 gather in the former restaurant to learn, to worship, to write new stories that will be told for generations.

An additional $40,000 USD is needed this year, to complete the purchase of the building. We are believing, that just has God has provided everything needed so far, he will be faithful to provide these funds.

Would you be part of helping to see the story of transformation continue in Jarovnice? 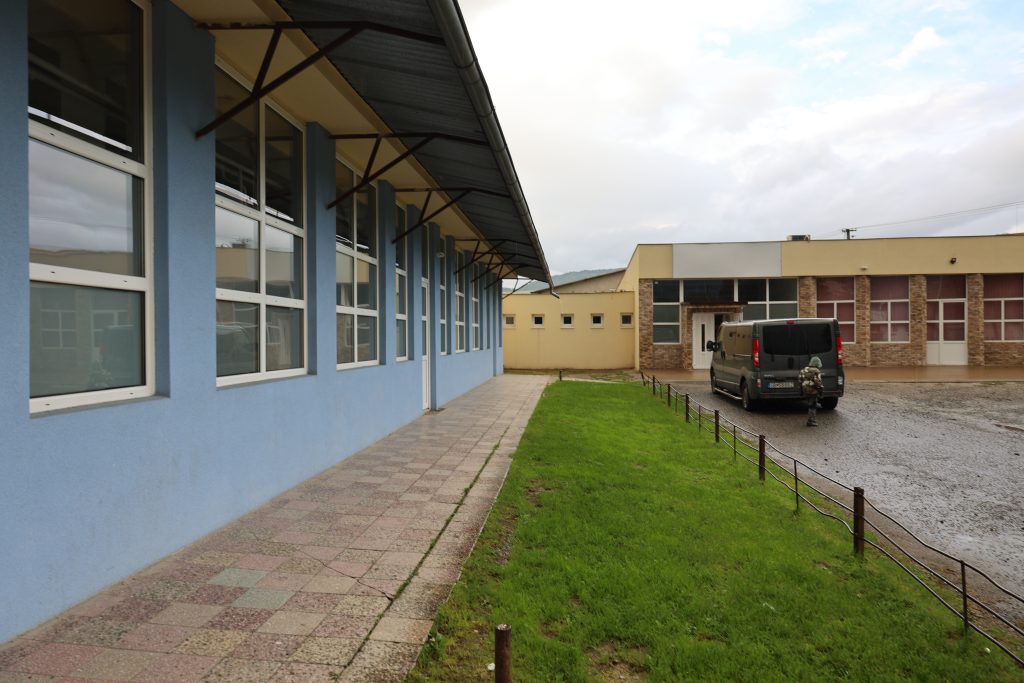 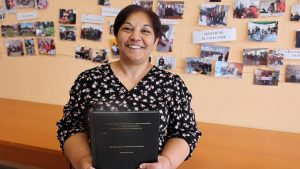 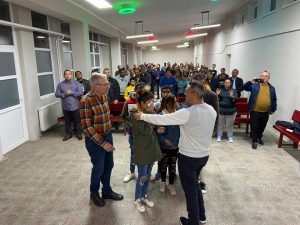